I TAKE YOU WITH ME

Each day in December 2012 (and most of January and February 2013!) I swam in the British Channel and recorded the sound captured underwater from the experience. The intention of each recording was to remember, consider and think of the victims of the labeled hate crime “Corrective rape” through listening.

The sounds captured of the swims were uploaded to a blog site where I invited others to swim or collaborate using the sound files to inform, or inspire new musical/sound pieces. I felt passionate about raising the profile of this horrendous crime within my own community in order to encourage action through awareness.

I Take You With Me was the first incarnation of what would become a fascination with the idea of exploring sound vigils. The concept of taking the time to listen with the intention of considering other people close or far away from oneself became a real spark for new works. The notion of listening as an activity to inform creative ideas is inherent within much of my current work. Sonic Twister and Spectrum sounds have arrived from the foundations of listening and their compositions are a direct product of listening to sound and the texture of sound taken from one environment and shared within another. 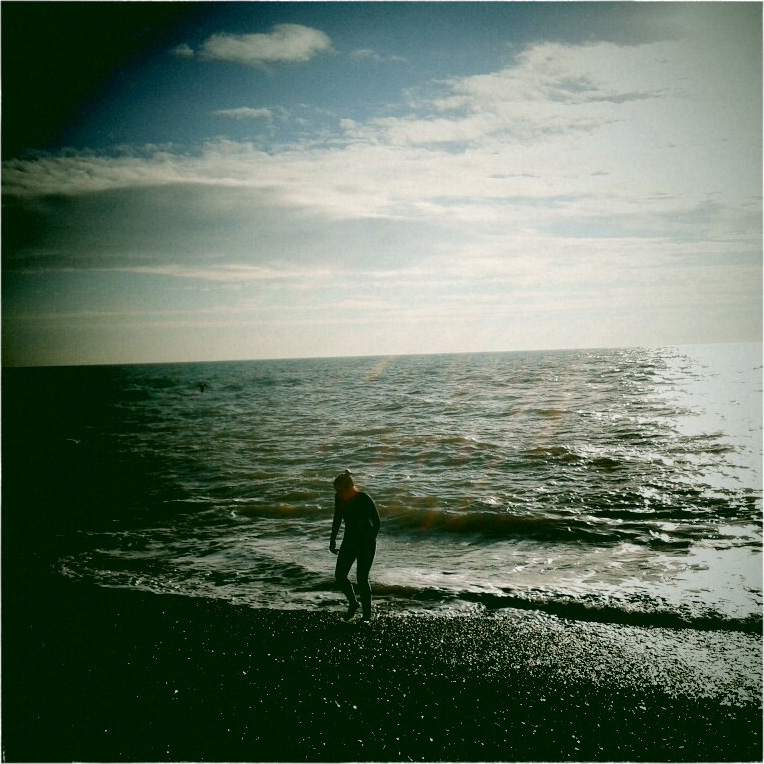 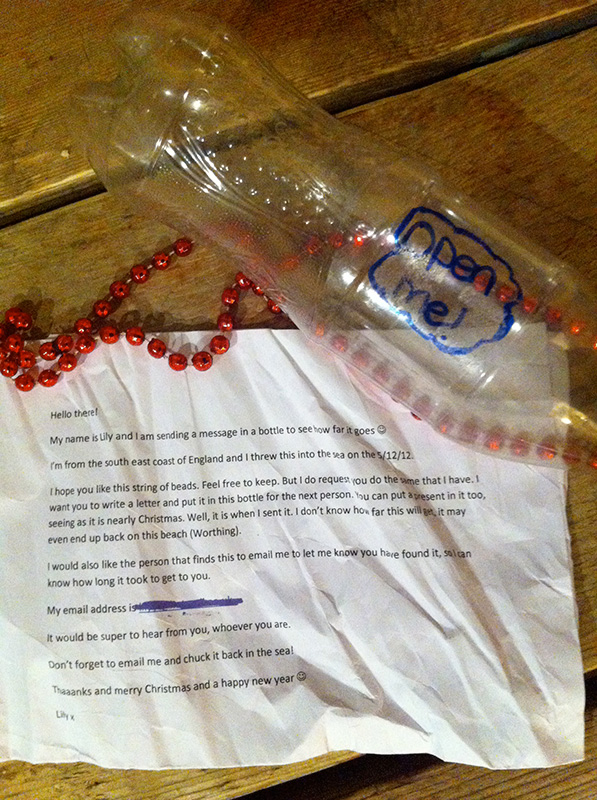 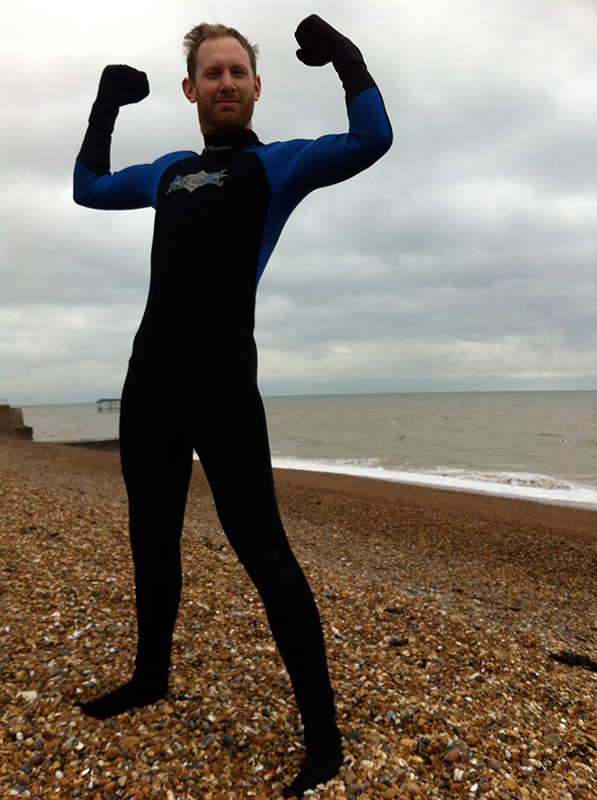 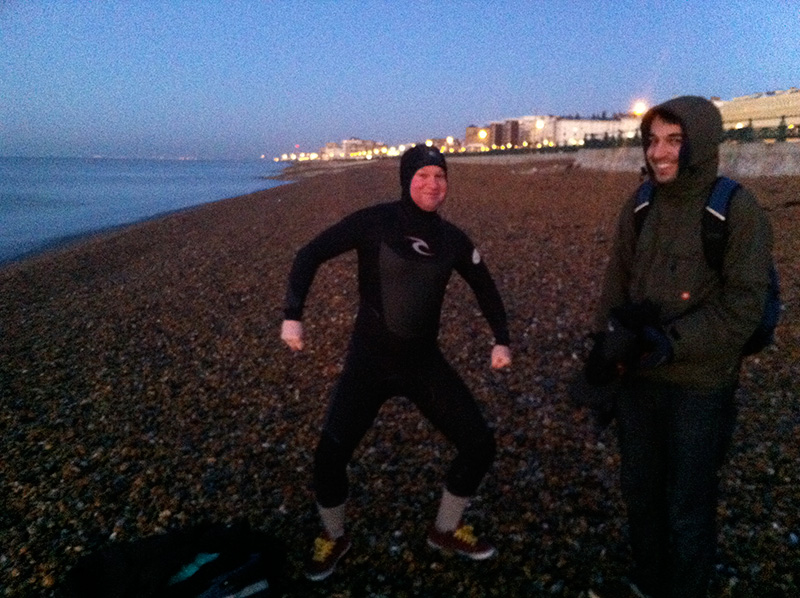 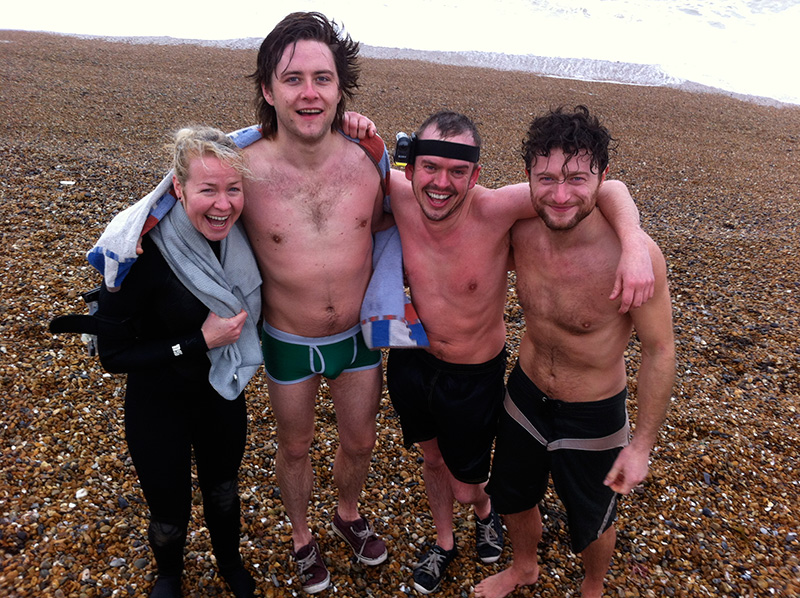 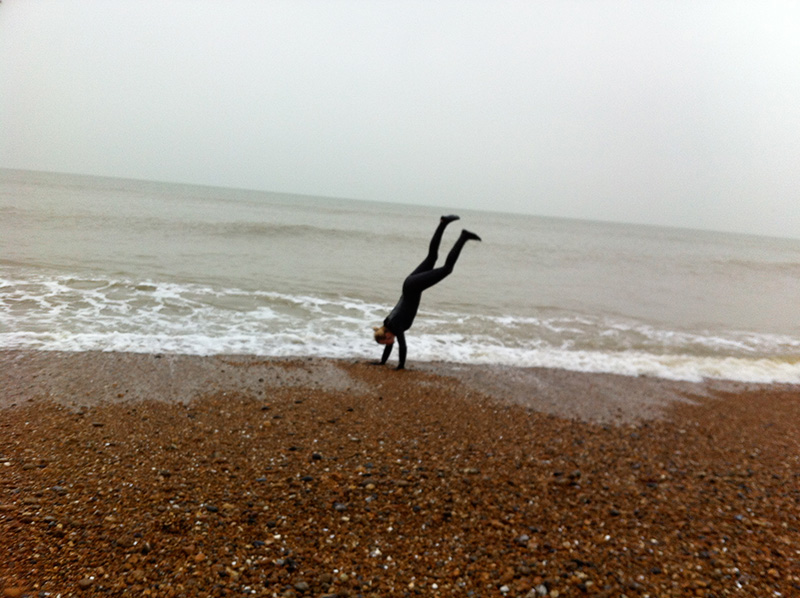 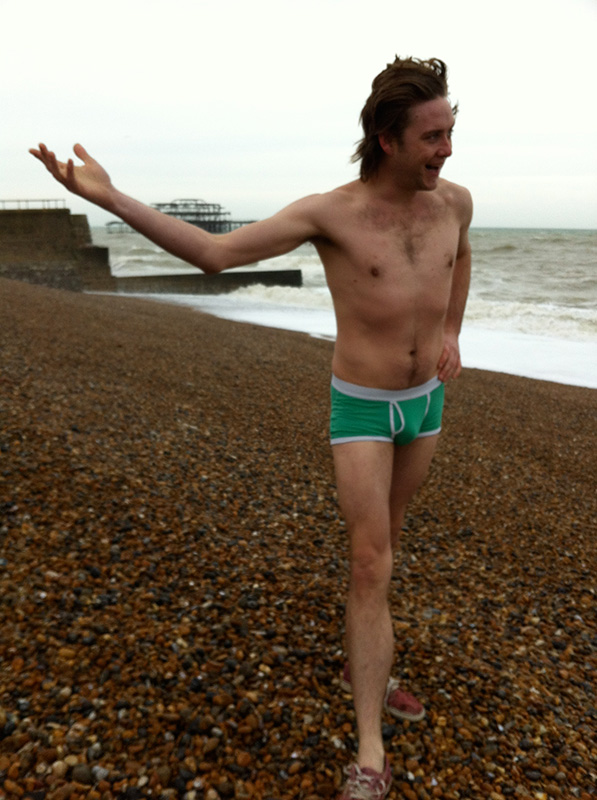