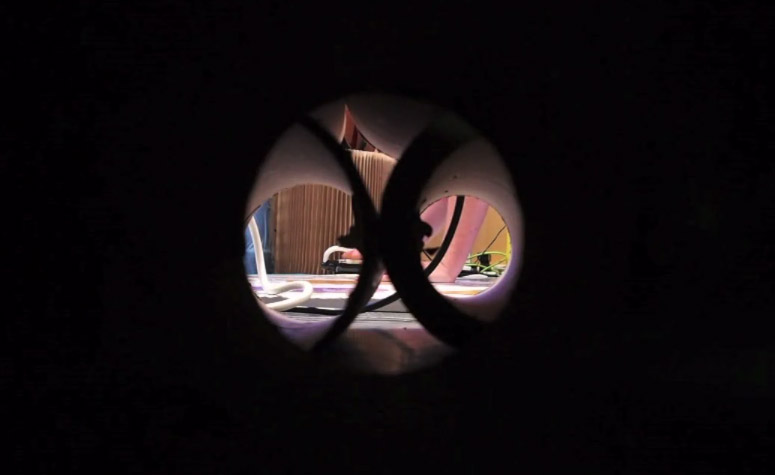 This Is Flint Flint is a sound composition and performance project by Fiona Sally Miller Recorded in the Sonic Hive, a space designed specifically for the composition, improvisation and creative listening of field recordings and sounds that are found. Find out more

The Weight Of The first of what will become a series of works that explore the act of listening as the starting point for musical improvisation and performance.

A hydrophone recording of a malfunctioning Broadband box captured on the pavement is the source inspiration. The film was shot in one take and the musical composition is an improvised response to the sounds re - amplified and captured within the tiled walls. Find out more 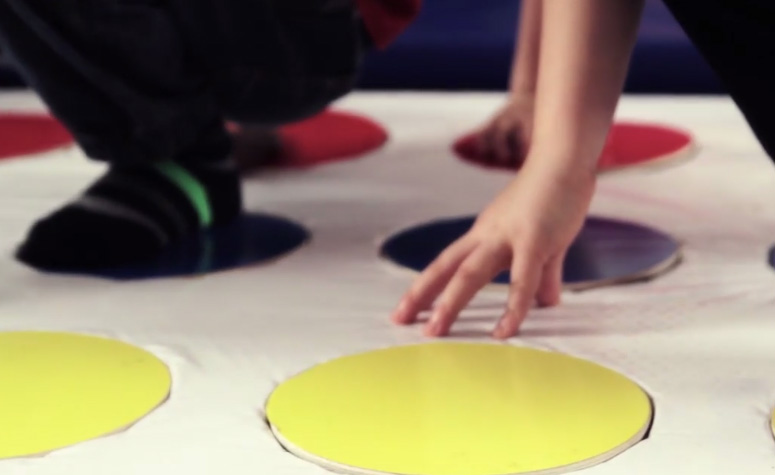 Sonic Twister Sonic Twister is an interactive listening game. Players trigger samples of field recordings upon each move of their hands or feet, sound is amplified and the game culminates to create a new composition.

The game offers a unique opportunity for young people of all abilities to enjoy their first experiences of capturing field recordings and programming them on to the board. Find out more 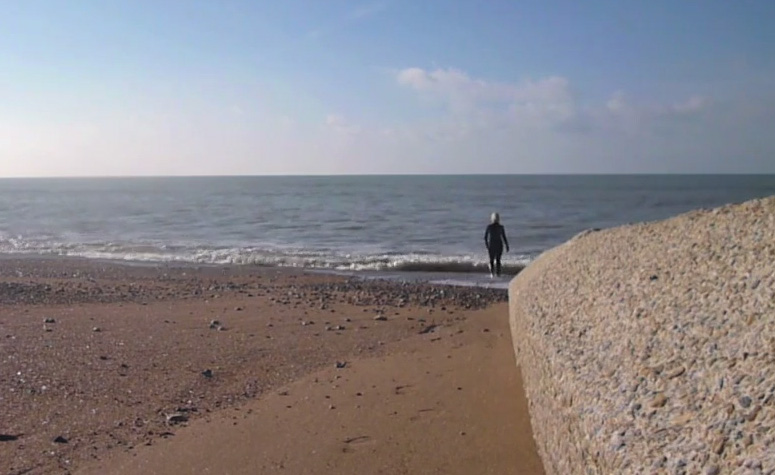 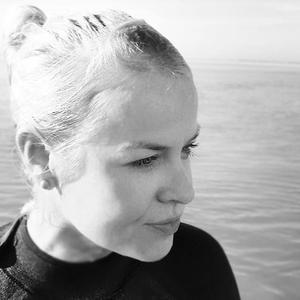 Previous works include a found sound social change recording project itakewithyoume.com whereby she swam and recorded 45 days of underwater sound, and Sonic Twister, an interactive game that offers young people the ability to source their own field recordings and create compositions using an interactive sound mat.

Currently Fiona is completing her Masters in Composition and Sonic arts (AHRC funded) where her principle area of research is concerned with the context of sound removed from its source, specifically the transmission of sound between objects, and the possible sonic resonances and contextual implications of sound amplified in to new environments.